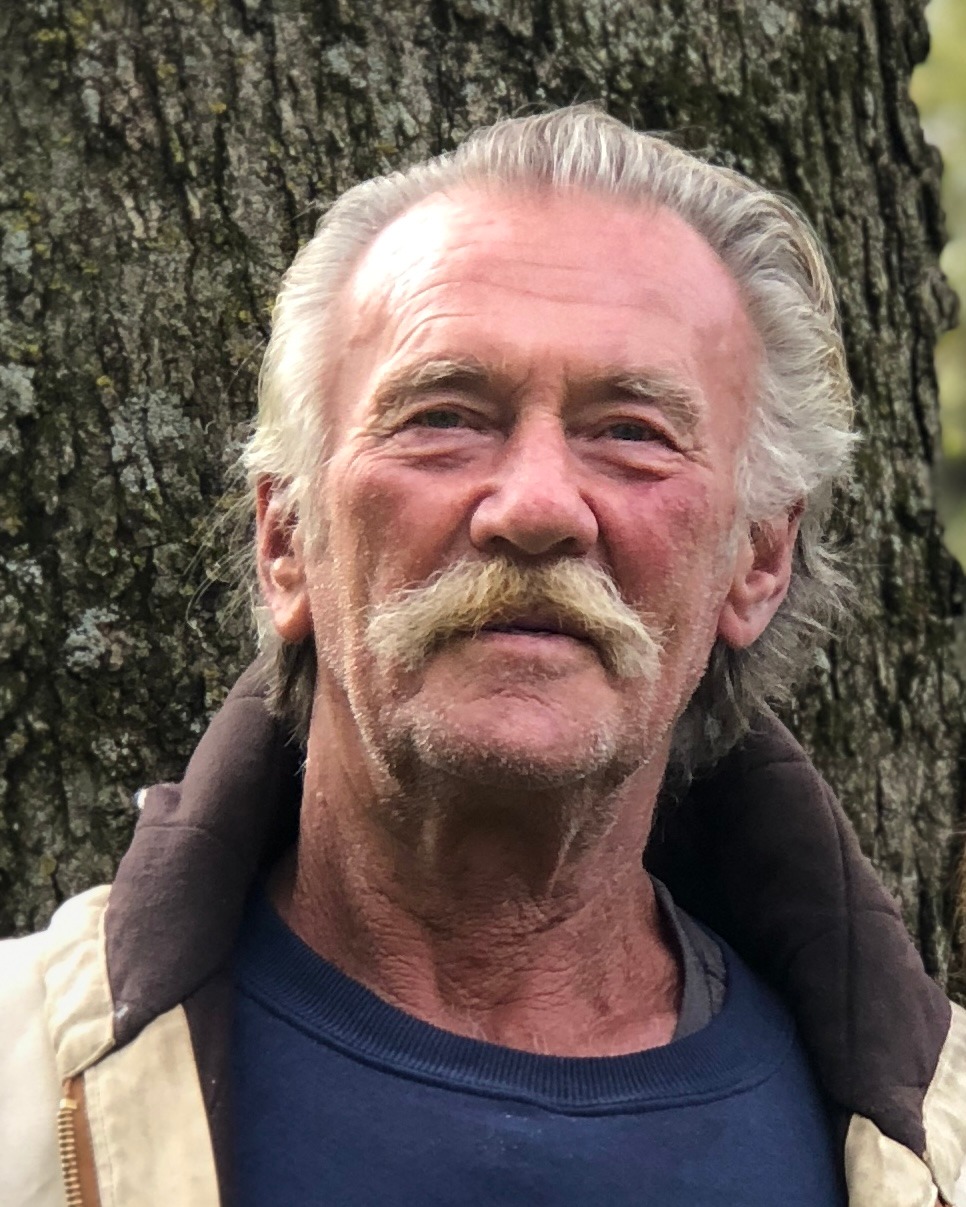 Robert “Bob” Caldwell, 73, of Winnebago, passed away in his sleep Thursday, Oct. 20 in his home due to complications of lung cancer.

Bob was born Sept 6, 1949 to Fern (Dahms) and William Caldwell. He graduated from Winnebago High School in 1967. He was then drafted and served for the US Army in Vietnam from 1969 – 1970. On June 29, 1974 he married Judith Carlson of Fairmont. They made their home at Bass Lake where they resided for 46 years and raised their 2 children. He worked for the City of Winnebago for 20 years before “retiring” to then move onto his next career in construction.

He is survived by his wife Judy, children Brooke and Bobby (Maria) and granddaughter Fern. He is survived by his sister Janet (Kevin) Winter and sister-in-laws Debra Carlson, Jan Caldwell and Michelle Caldwell. He is preceded in death by his parents and brothers William and Steve.

A private memorial will be held for family only, per his wishes.

To order memorial trees or send flowers to the family in memory of Robert "Bob" Caldwell, please visit our flower store.