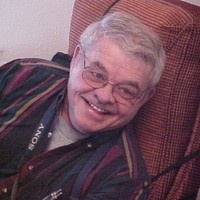 A memorial visitation will be Friday March 13 from 4-7pm at Spencer-Owen Funeral Home.

Carl lost his leg in a hunting accident in 1953 (age 13) but despite this, he was an avid outdoorsman, hunter, fisherman, and a firearm safety instructor.  He taught firearm safety for 39 years.  Carl served many years as a board member of the Faribault County Fair, Delavan City Council and the Center Creek Gun Club. He loved the Butterfield Threshing Bee and volunteered his time for over 50 years.

Carl was preceded in death by his parents.

To order memorial trees or send flowers to the family in memory of Carl Oscar Carlson, please visit our flower store.